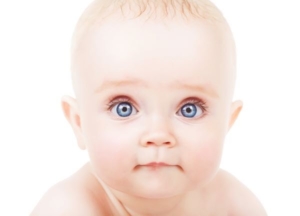 Obesity is commonly classified based on body mass index (BMI), defined as weight in kilograms divided by height in meters squared. The World Health Organization organizes BMI ranging into six categories to define underweight (BMI ≤18), normal weight (BMI 18.5-24.9) overweight (BMI 25.0-29.9) and 3 classes of obesity (BMI ≥ 30). The prevalence of obesity in women of reproductive age in the United States is 31.8%.

Obese women are more likely to experience stillbirth compared with normal-weight women. Although the absolute risk of stillbirth is low, an increase of roughly 1.9 per 1,000 is seen in obese women. In a retrospective cohort study that included more than 2,8 million women, the association between stillbirth and BMI was investigated. Increased obesity significantly contributed to stillbirth risk and was highest in the group of women with a BMI of 50 or higher with a 5.7-fold and  a 13.6-fold greater risk of stillbirth at 39 weeks and 41 weeks of gestation, respectively (Yao et.al. Obesity and the risk of stillbirth: a population based cohort study. AJOG 2014;210)

The subsequent page of our newsletter summarizes NJPA’s recommended management of the morbidly obese patient.

Management of Pregnant Patient with BMI ≥ 40

Spinal Muscular atrophy (SMA) is a genetic disease affecting the part of the nervous system that controls voluntary muscle movement. SMA involves the loss of nerve cells called motor neurons in the spinal cord. The most common form of SMA is SMN-related SMA which is caused by a deficiency of a motor neuron protein called SMN “survival of motor neuron”. Its deficiency is caused by mutations on chromosome 5 in the SMN1 gene.

People have two SMN1 genes – one on each chromosome 5. SMA follows an autosomal recessive inheritance pattern. Recessive diseases require two gene flaws – usually one from each parent. People who have only one mutation are said to be carriers and usually show no symptoms. Genetic testing is available to identify carriers of the disease.

Standard carrier testing evaluates the number of SMN1 gene copies. Those with 1 copy are carriers. Those with 2 or more copies have a reduced risk of being a carrier. A residual carrier risk exists due to the possibility of a 2+0 genotype (i.e., two copies of an SMN1 gene mutation on one chromosome and a deletion of the gene in the opposite chromosome).

New enhancements in SMA carrier testing can decrease false-negative results by testing for a specific SN{ (single nucleotide polymorphism) which is present more often when the same chromosome contains two copies of SMN1. in other words when the SNP is present and the person has 2 copies of SMN1, it is likely that he/she is a carrier (2+0 genotype). This enhanced testing is now clinically available. 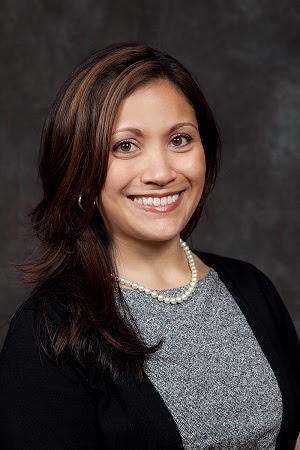 Dr. Kasdaglis Graduated from Saint George’s University School of Medicine. She completed her residency at Saint Barnabas Medical Center in Livingston, New Jersey Before undertaking her fellowship in Maternal-Fetal Medicine at the University of Maryland. Dr. Kasdaglis has a strong research interest in the prediction and management of placental dysfunction and the prevention of preterm birth. Dr. Kasdaglis joined NJPA in August of 2011.

Please note that New Jersey Perinatal Associates (NJPA) has developed these best practice recommendations based on a review of current literature and expert opinion. They are not intended to establish standards or absolute requirements and these recommendations do not guarantee a specific outcome. All recommended and best practices should be considered in the context of each patient’s individual circumstances and clinical evaluation