NJPA’s dedication to superior, hands-on care of their patients and their promise that every patient will see their doctor at every appointment has earned NJPA a consistent presence on Top Doctors lists such as Castle Connolly, New Jersey Monthly Magazine, New York Magazine and various local publications. 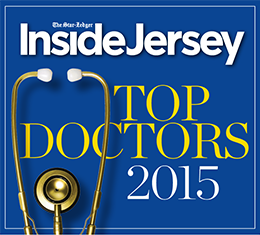