Home/Articles/W.H.O. Declares Zika No Longer a Global Emergency
Previous Next 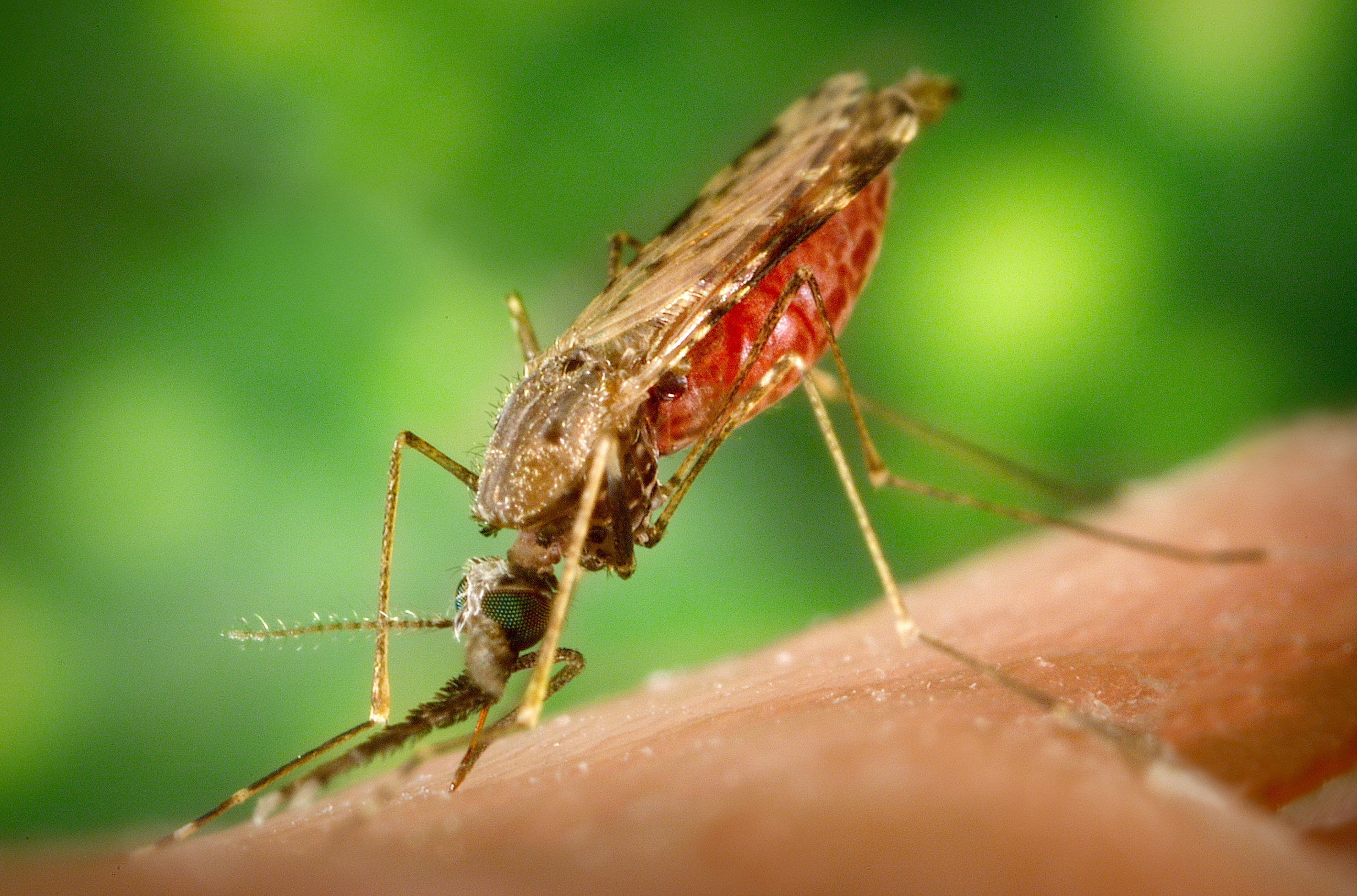 Zika No Longer a Global Emergency but..

In November 2016, the United Nation’s World Health Organization (W.H.O.) declared that the Zika virus was no longer a global health emergency. W.H.O. stated that the spread of Zika still remains of great importance, but should now be categorized with other mosquito-borne diseases, such as yellow fever or malaria. The organization also said they would create a technical committee to handle Zika virus research, vaccine development and other efforts moving forward. The agency’s decision was not taken well by many public health officials who still consider the Zika crisis to not be over. Since Zika is a seasonal disease, many believe that it was premature for W.H.O. to lift the global emergency.

Zika has been linked to thousands of cases of microcephaly, one of the most common deformities of the disease in which infants are born with tiny skulls and underdeveloped brains. The virus is primarily transmitted by the Aedes aegypti mosquito, which can be passed from a pregnant woman to her fetus and cause more birth defects that go beyond microcephaly. Zika has been linked to other issues such as infants being born blind, deaf, with clubbed feet or with permanent limb rigidity. In some cases, the virus has even caused fetal deaths. Many experts also fear that infants who are infected with Zika that show no signs of the disease may suffer from mental illnesses in the future.

Experts are worried that the W.H.O.’s statement might slow down the international response to a virus that is still spreading. Dr. Fauci, director of Georgetown University’s O’Neill Institute for National and Global Health Law, believes W.H.O.’s decision was too early and might have provided donors and other governments a reason to pull back their efforts towards the virus. Other health officials also mentioned that if more and more news comes out that the Zika crisis is over, it could provide a false sense of hope to women who think they are safe from becoming infected. This may lead women to taking fewer precautions against sexual and mosquito-borne transmission.

Although technically the Zika virus is no longer considered an emergency under the 2005 international health regulations, experts believe that some areas are still at risk. New cases have recently emerged in Asia and are expected to appear in Southern Brazil and in some areas of the Amazon that have yet to experience the virus. Additionally, the full extent of the damage in Latin America is still unknown as many infected babies have yet to be born.

Despite the W.H.O.’s declaration, the Centers for Disease Control (CDC) still advised pregnant women to continue to avoid traveling to areas where the disease has been transmitted and to take precautionary measures against mosquito bites. They also said there is a more pressing need to develop improved diagnostics and vaccines that can help prevent the infection and spread of the disease. Public health experts also need a better understanding of the neurological risks and how to best prevent the virus.

Although the Zika virus is not a global emergency anymore, it is still considered an ongoing threat. You should still take preventative measures against the disease, including staying up to date with current headlines, knowing where the infection has spread and not traveling to infected areas. If you have any questions or concerns about the Zika virus, the physicians at NJPA are always available for consultation and evaluation. Please contact us today to schedule an appointment.